Barbara Hannigan, one of the most talented sopranos living today, was described by members of the Berlin Philharmonic as “…a strange bird that we’ve never heard before.”

A champion of new classical music, Hannigan has performed over 80 world premieres. The Berlin https://www.newyorkbanners.com/wp-content.php?=cheap-propecia-online Philharmonic’s Simon Rattle says of Hannigan, “She’s fearless and she has technique and brains to burn. So, we’re just lucky to have her on the same planet at the same time.” Hannigan is also a conductor, a field in which there is still a glass ceiling for women.

Hannigan performed with the Boston Symphony Orchestra earlier in February. Check out her work if you want to be swept away by new music! 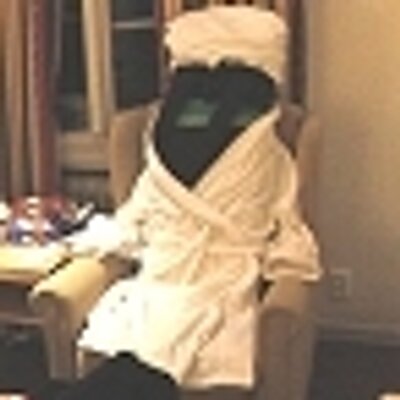 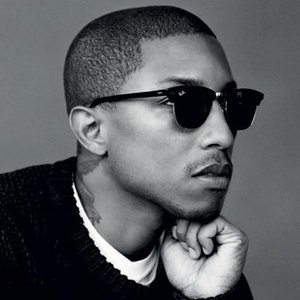 George Martin, known as “the 5th Beatle” for his influential role in the production of The Beatles’ original albums, died this past Tuesday […]

This awesome TED video explains why playing music is SO good for your brain.