In 1976, The Ramones released their self-titled first album. Although the record was not a success at first, it “became the founding document of punk rock.”

On the occasion of the album’s 40th anniversary, Rhino Records is reissuing an expanded album this summer! In addition, there will be an exhibition entitled “Hey! Ho!

Let’s Go: Ramones and the Birth of Punk,” at the Queens Museum beginning April 10.

Read more about the Ramones album on the New York Times! 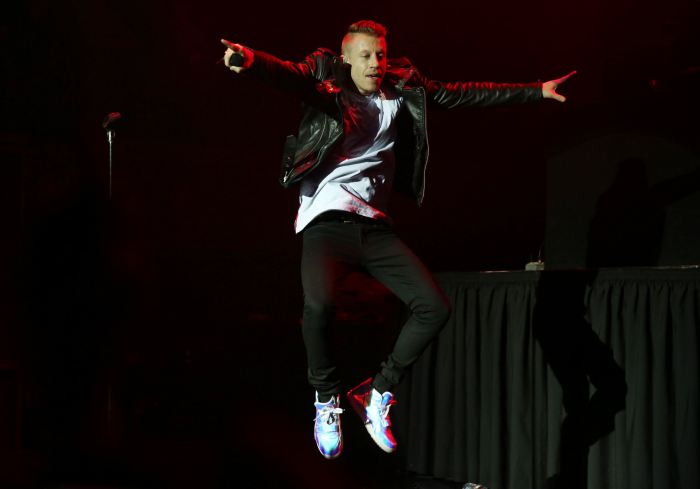 How do you listen to music? The battle for steaming music is nowhere from over. “Streaming music, it’s kind of like the moon race, […] 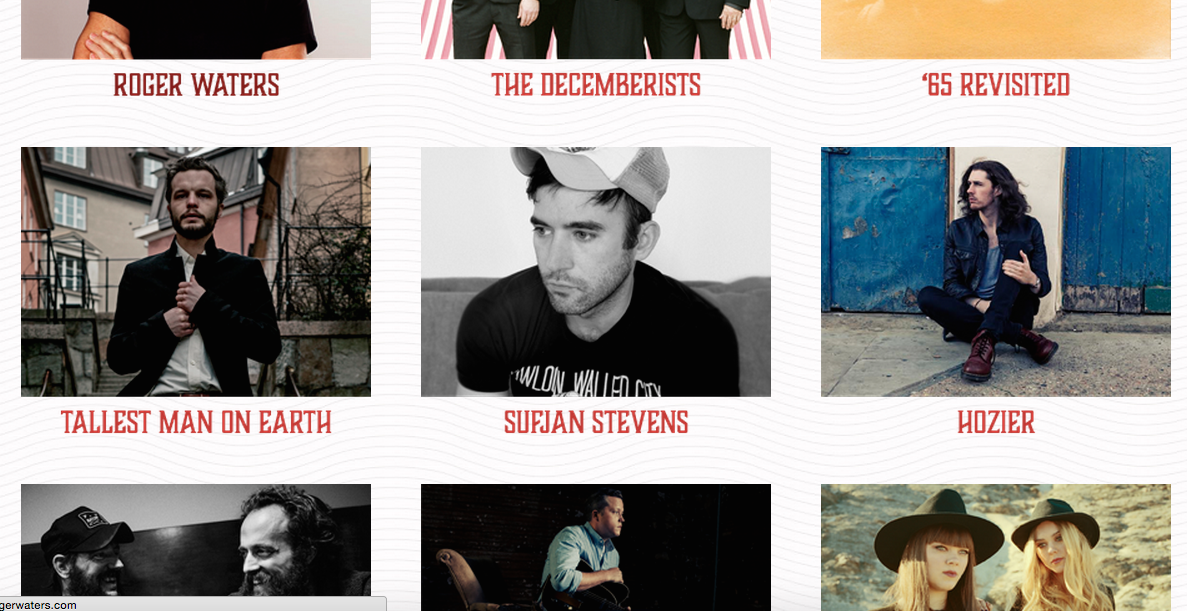 Folks lucky enough to have tickets must be getting excited about the Newport Folk Festival’s 2015 lineup! See it here.

Barbara Hannigan, one of the most talented sopranos living today, was described by members of the Berlin Philharmonic as “…a strange bird […] 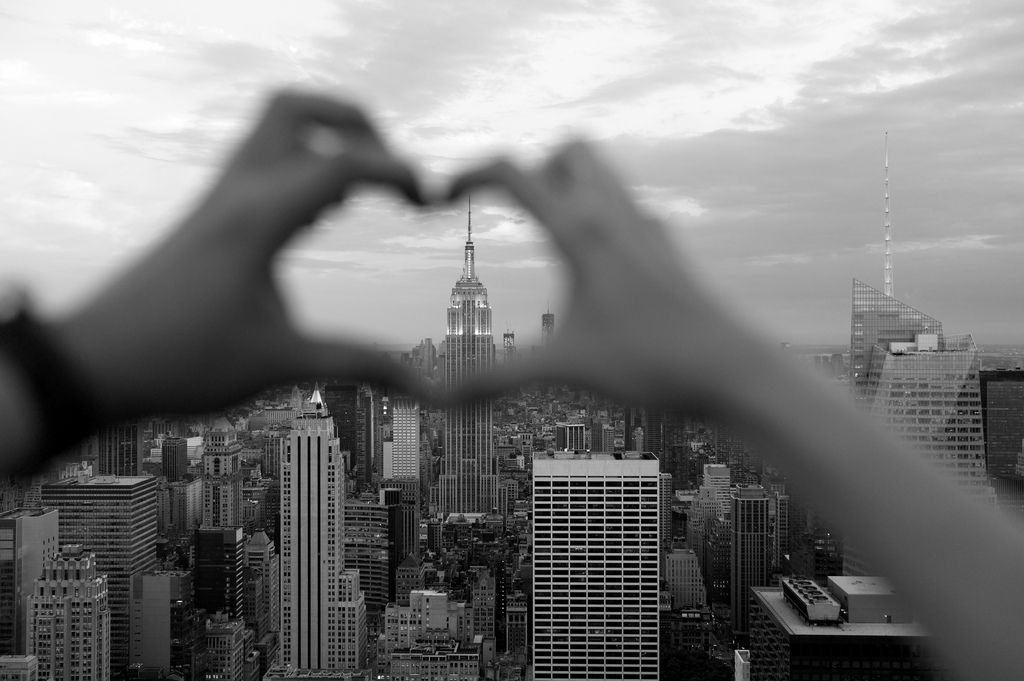 Listen to NPR’s Valentine’s Day podcast about love in New York City. “You’d think people would be shy and private, but the […]