This summer in Omaha Nebraska, Bernie Sanders fans will gather at Sokol Park for a three day celebration of Bernie, music, art, and more!  Planned, and paid for out-of-pocket, by Kris Love and Keila Castillo, two “now broke” friends, 100% of the proceeds from the festival (up to 10,000 dollars, “the max allowed due to FEC regulations”) will go to the Bernie Sanders campaign.

“There will be headliners as well as up and coming artists performing at a very cheap rate, if not pro bono. Several artist have even created parodies or original songs specifically about Bernie. Even the vendors have gotten creative with tie dye and hand painted Bernie shirts, earrings, hat pins, canvases, etc. One vendor, “Bernie Sandwiches,” is even making Panini’s and grilling Bernie’s face into the bread.”

With an admission price of just $50 for the entire three day weekend, the event looks like a promising way to “Feel the Bern” among like minded “Berners” looking to have a good time and spread the message of Bernie Sanders.

According to the festival’s website, “There’s “no fracking” way you’d want to miss this event; it is going to be “yuuuge!“

You can check out more on the Bernanza festival’s website! 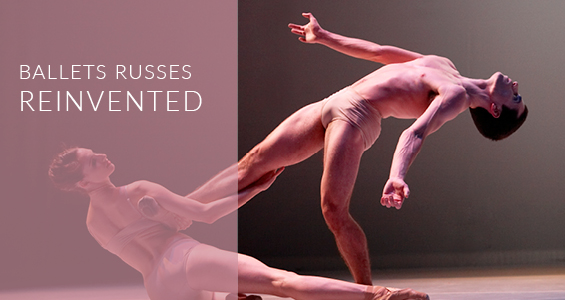 On October 23-25, 2015, The Vets is bringing three ballet masterpieces of the Ballets Russes to Providence! Debussy’s Afternoon of a Faun, […]

Save the date! This year, the annual Providence Children’s Film Festival will take place February 12th through 22nd. Along with eight […]

We have recently learned that the http://northfloridatpo.com/planning-studies/tip/ Moses Brown School in Providence RI is forming a community orchestra! The school is looking […]