The Rolling Stone reports this week that Queen guitarist Brian May, “has issued a stern statement denouncing the usage” of the band’s famous anthem, “We Are the Champions” by Donald Trump.  The track played while Trump walked onstage after his final victory in the Republican Primaries Tuesday night. After receiving, “an avalanche of complaints,” May came forward on his website to denounce Trump’s use of the song and confirm that permission was never sought nor […] 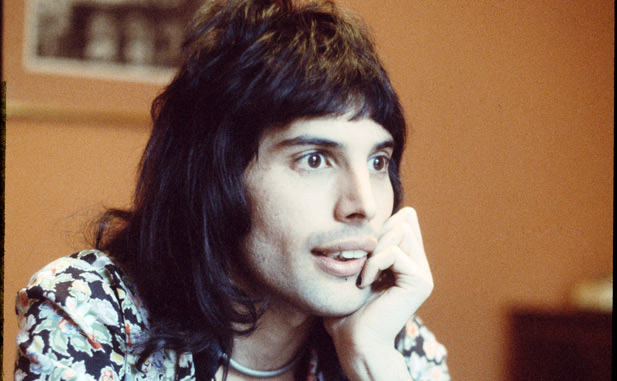 A couple of times a week we’ll let you know what songs are making us tap our feet. First edition: What Dennis is Listening to!                   Queen – Good Old Fashioned Lover Boy “Its got a good beat and you can dance to it!” Dennis says, quoting American Bandstand. “I just love Freddie Mercury!”