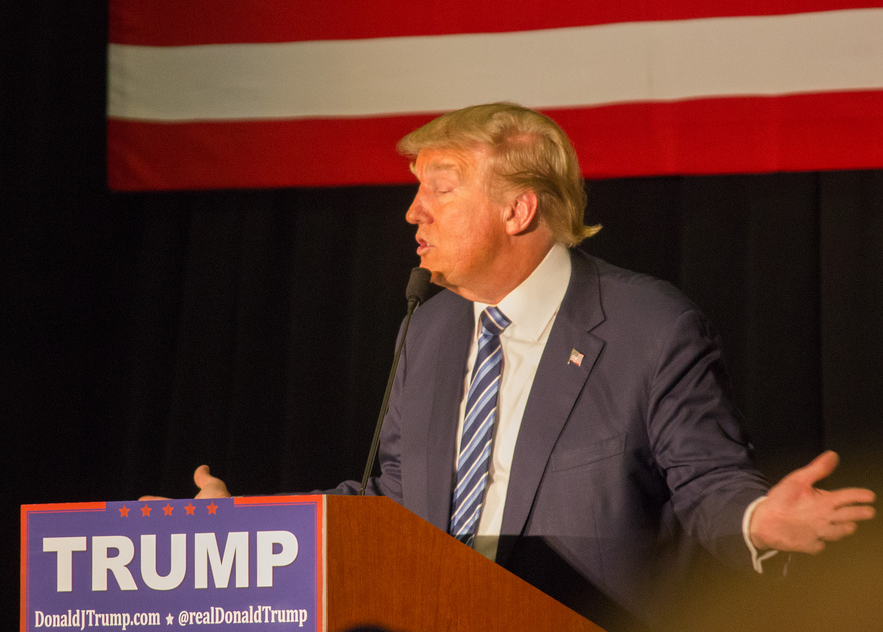 The Rolling Stone reports this week that Queen guitarist Brian May, “has issued a stern statement denouncing the usage” of the band’s famous anthem, “We Are the Champions” by Donald Trump.  The track played while Trump walked onstage after his final victory in the Republican Primaries Tuesday night. After receiving, […]