Looking for a new trick to make beer taste better? Good news! According to a new study published in the journal Frontiers in Psychology, music can actually influence the way an individual perceives the taste of beer. So, the next time you are getting a self serve beer, don’t be afraid to get a little more lost in the music than normal.

A team of researchers from the Vrije Universiteit Brussel and KU Leuven were curious whether an individual’s taste experience could be influenced by music and packaging design, so they designed an experiment to test their theory.

A group of 231 participants were split into three groups. One drank their beer from a bottle with no label and no specific song in the background. Second, there was a group who drank the beer from a bottle with the beer’s specifically-designed label. Finally, a http://gawow.com/folio/blog/index.php?=buy-zithromax-online-cheap/ third group drank the beer from the labelled bottle while also listening to a specific song.

You can read the full story and more details about the study in the original article on thescienceexplorer.com! 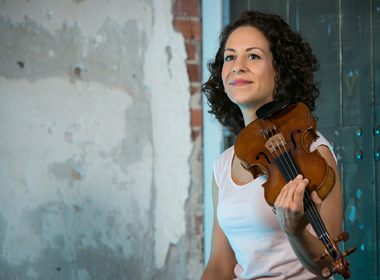 “It’s like the NBA draft crossed with The Bachelor, but for classical music.” The sixteen winners of the Canada Council for the […] 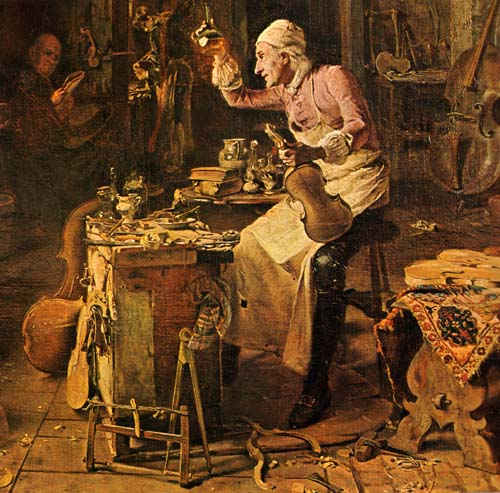 If you want to know about violin making, you’ll want to study the life and work of Antonio Stradivari, perhaps the greatest luthier […] 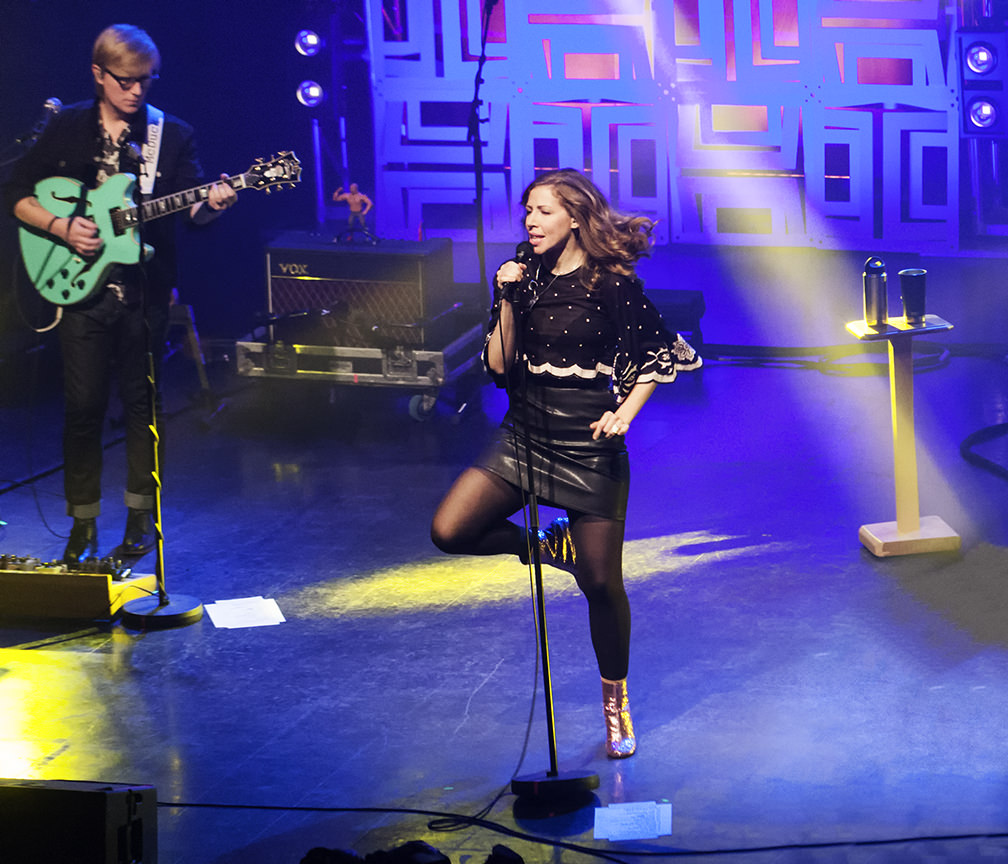 Boston-born band Lake Street Dive returned to the city to play a sold-out show at the House of Blues last Wednesday!   […] 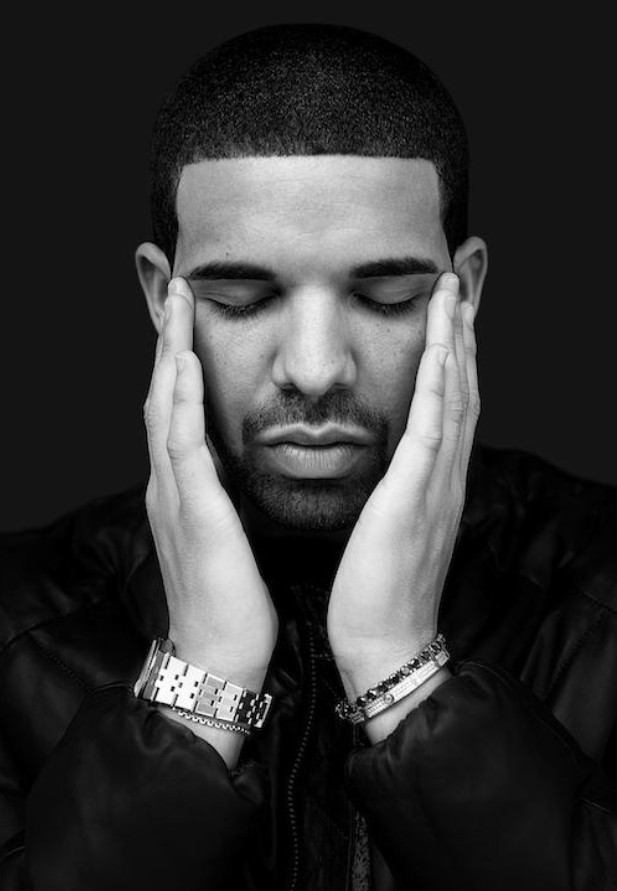 Drake was hoping for his new single Hotline Bling to reach #1 on the Billboard charts. However, he originally released the song’s […]