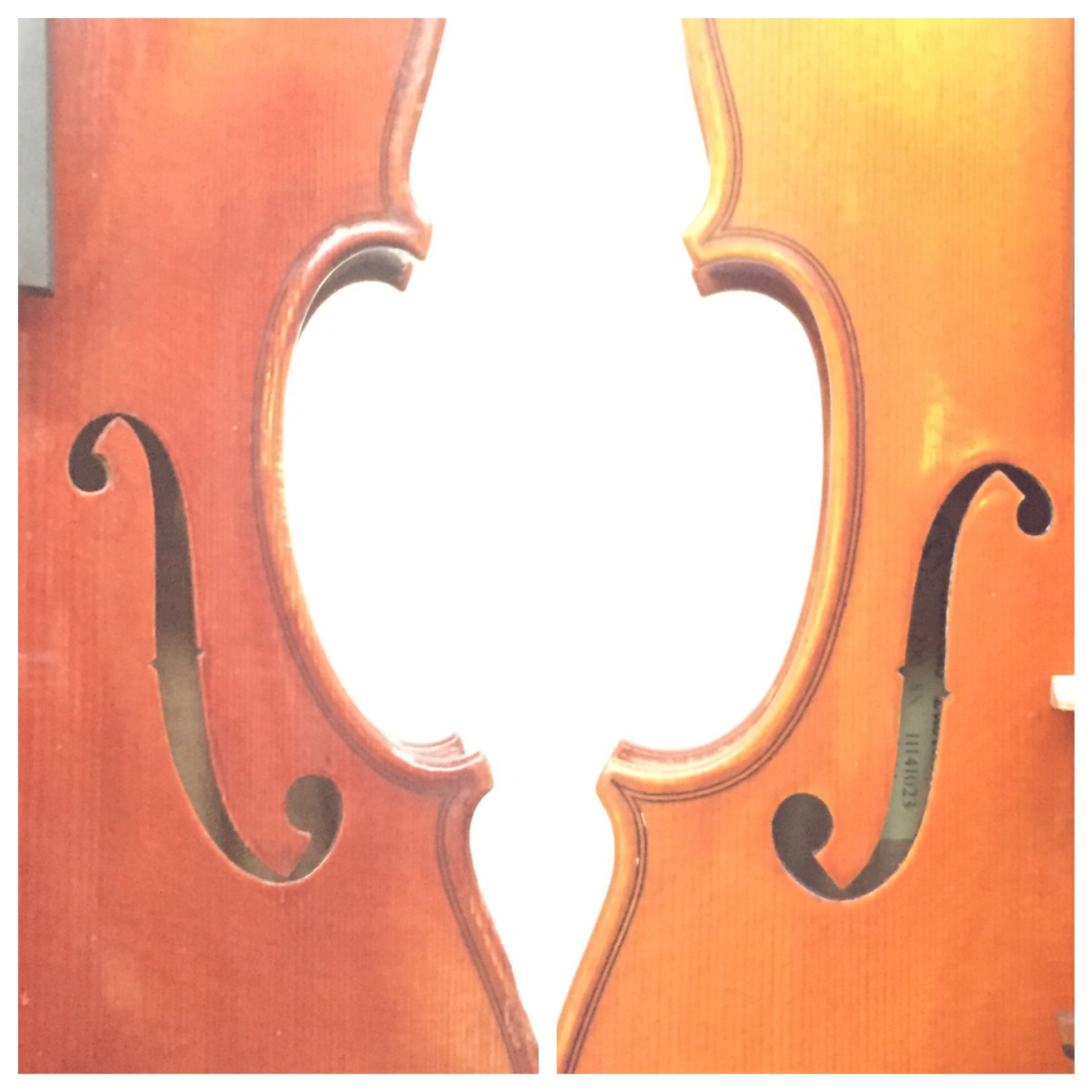 Guarneri Model (left) and Stradivari Model (right) Have you ever wondered why so many violins have labels inside them that say “Antonius Stradivarius”, usually accompanied by a year in the 1700s that has nothing to do with when the instrument was actually made? In the violin-making world, two names reign above all others: Antonio Stradivari and Giuseppe Guarneri. Almost every violin ever made (and certainly every mass-produced one) is modeled after one of these greats. […] 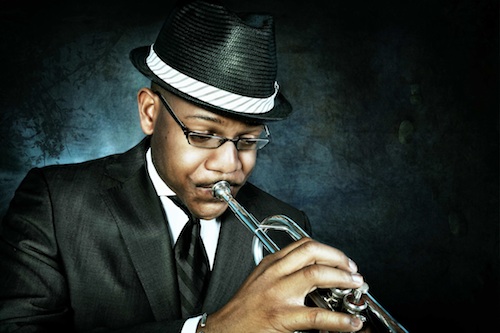 The New York Times has reviewed some of this year’s best The Generic Pharmacy Philippines, Canadian Pharmacy viagra next day usa http://northfloridatpo.com/about/partnerships/ Best Online Drugstore, where can i buy viagra Drug Store Promo Code Christmas CDs in case you need some gift-giving advice! From Soul to Swing to hymns, these tunes will put you in the christmas spirit. 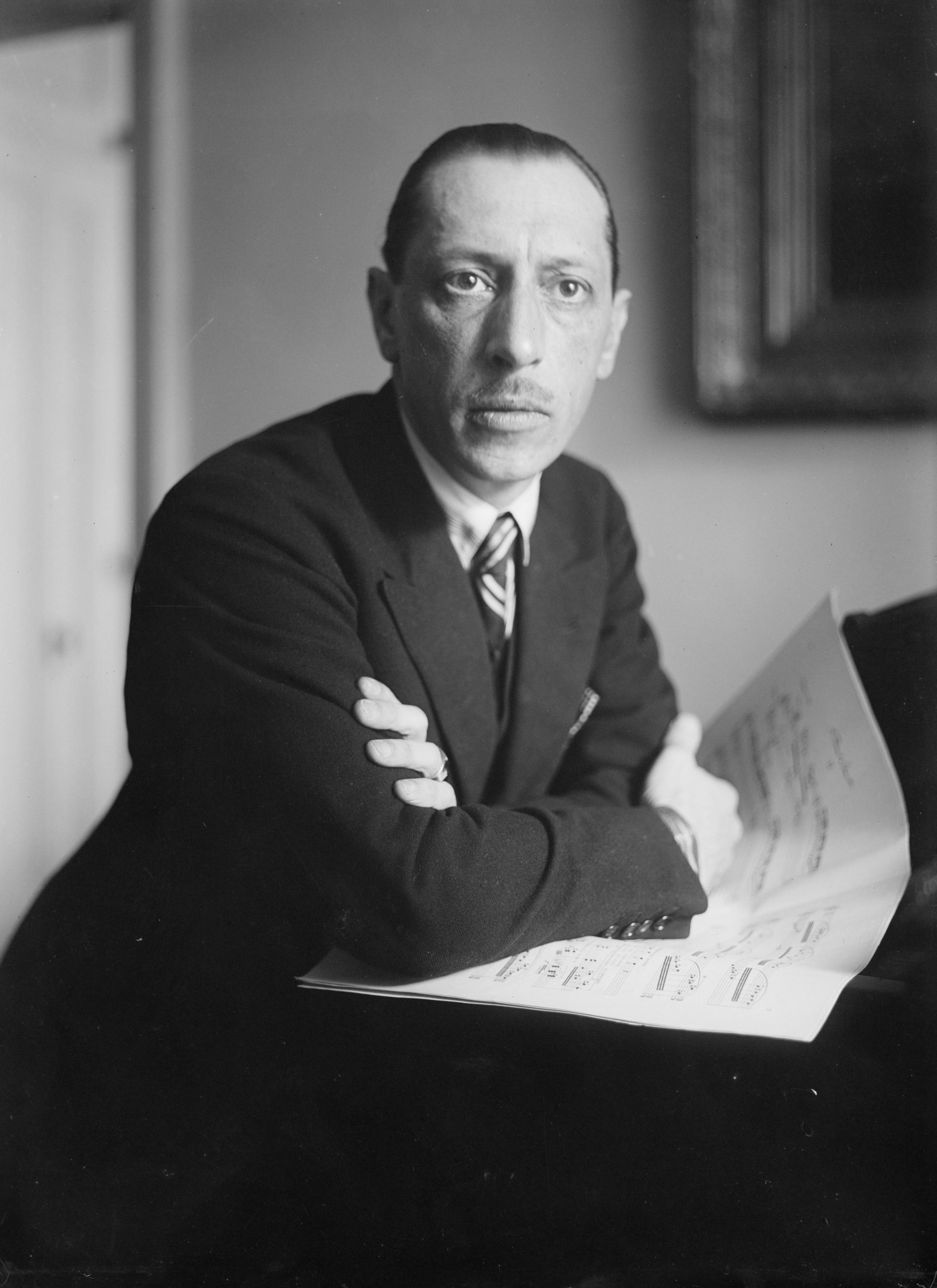 An orchestral piece that Stravinsky wrote in memory of his teacher, Rimsky-Korsokov, was found this month in a forgotten storage room at the St. Petersburg Conservatoire. The work had been lost for 100 years! Read about it! 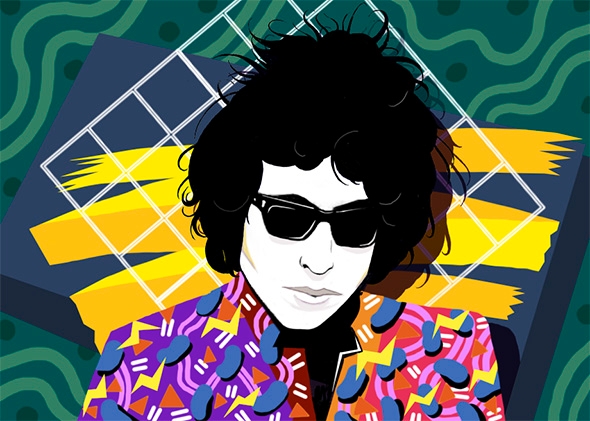 How did Dylan’s music change in the ’80s? Did society turn its back on him? Read what Carl Wilson from Slate has to say lasix 40mg shop about it here. 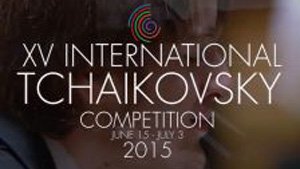 This competition is basically the olympics of music. Experience the anticipation and excitement of competition live this year!! For an example of the awesomeness of this competition: Christopher Tun Andersen is 23 years old!! 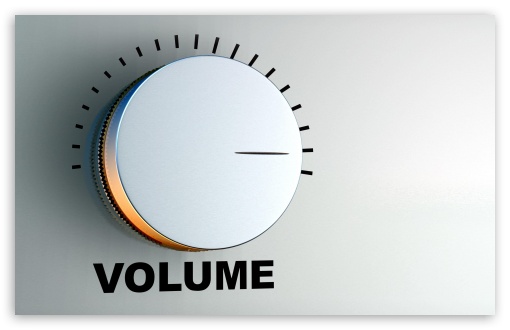 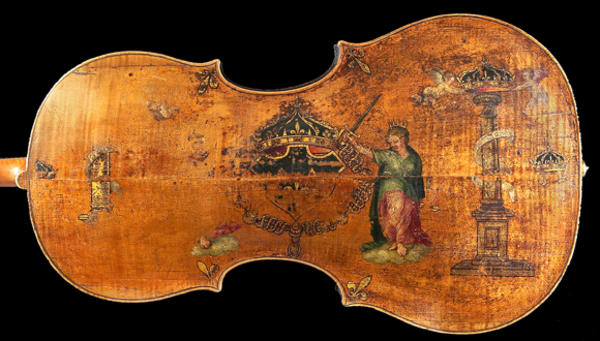 The oldest cello in existence today is being exhibited at the Metropolitan Museum of Art in NY. Nicknamed the “King,” this Amati masterpiece was made around 1572 and features ornate gold gilding. It’s something like the “Mona Lisa” of cellos and other stringed instruments. Read the whole story here. 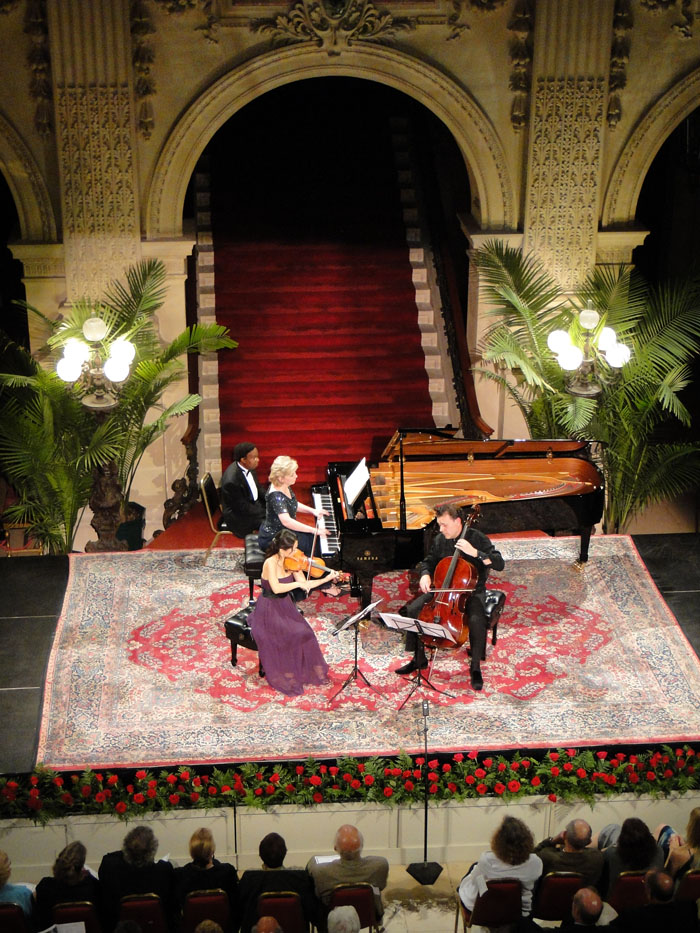 Come out for the 3rd annual Ham Jam this Sunday, March 15th at the Met in Pawtucket! Ham Jam was formed after a gathering of food dedicated individuals discovered they happened to share the same passion for music as they did for cooking. And thus, emerging from some of the great kitchens in Rhode Island, a music event was born. This Ham Jam will bring together four bands for one night of delicious music–from Chez […]

From Lancaster, Pennsylvania, folk trio the Stray Birds consists of multi-instrumentalists and vocalists Maya de Vitry, Oliver Craven, and Charlie Muench. Read more or listen on NPR here. Check out their site for more information and music at www.thestraybirds.com.

If you’re still struggling to decide what your new year’s resolution will be (AHEM it’s almost February…), CMUSE has some tried-and-true tips for making your year more musical. Resolution number one? Make practice a daily routine. Check out the rest of their list here. 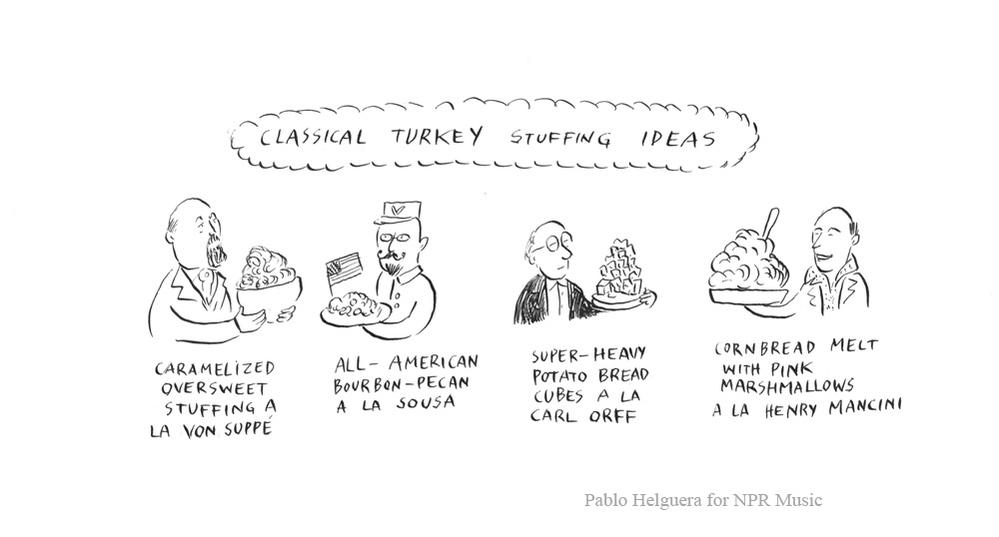 “The Alt,” a new group consisting of amazing traditional Irish musicians John Doyle, Nuala Kennedy, and Eamon O’ Leary, just released their debut album. Recorded in a small cabin http://gaganpolycot.com/order-prednisone-online-canadian-pharmacy/ in North Carolina’s Appalachian mountains in just three days, the album is a mix of traditional tunes and songs. Listen to their work here, and read the press release at TradConnect.   the alt by the alt 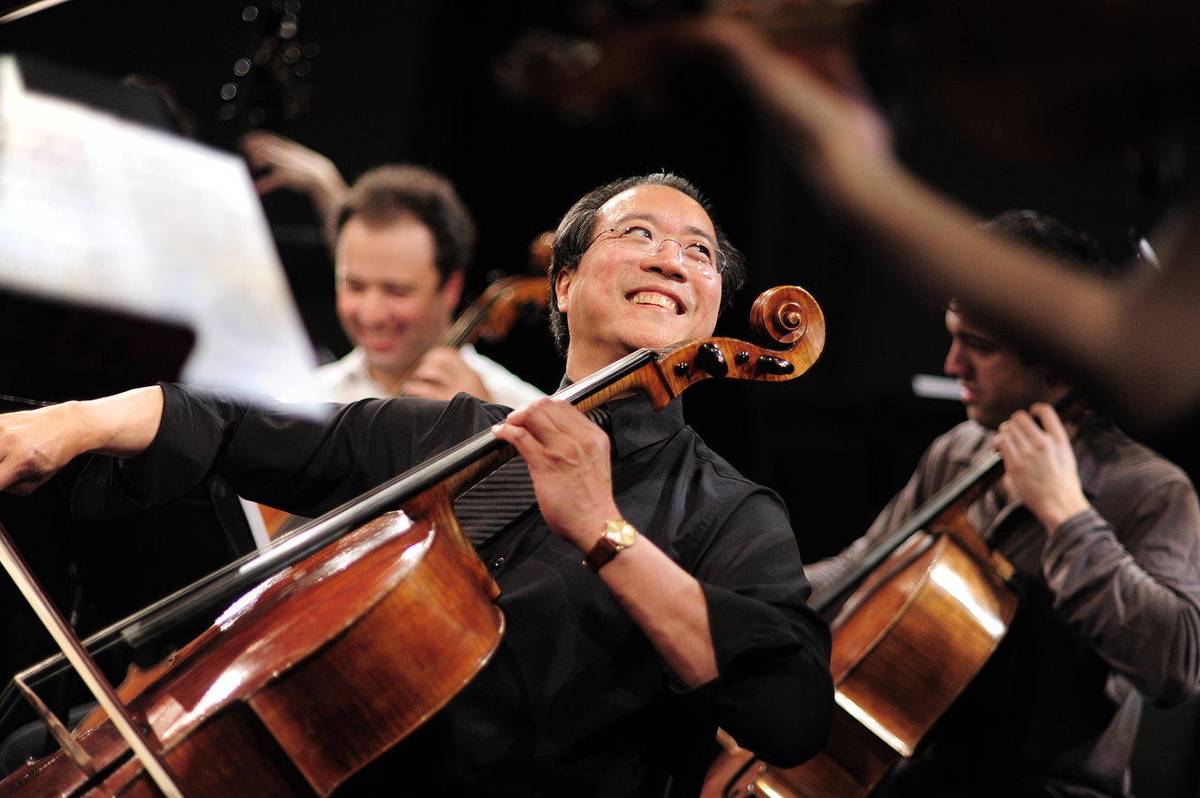 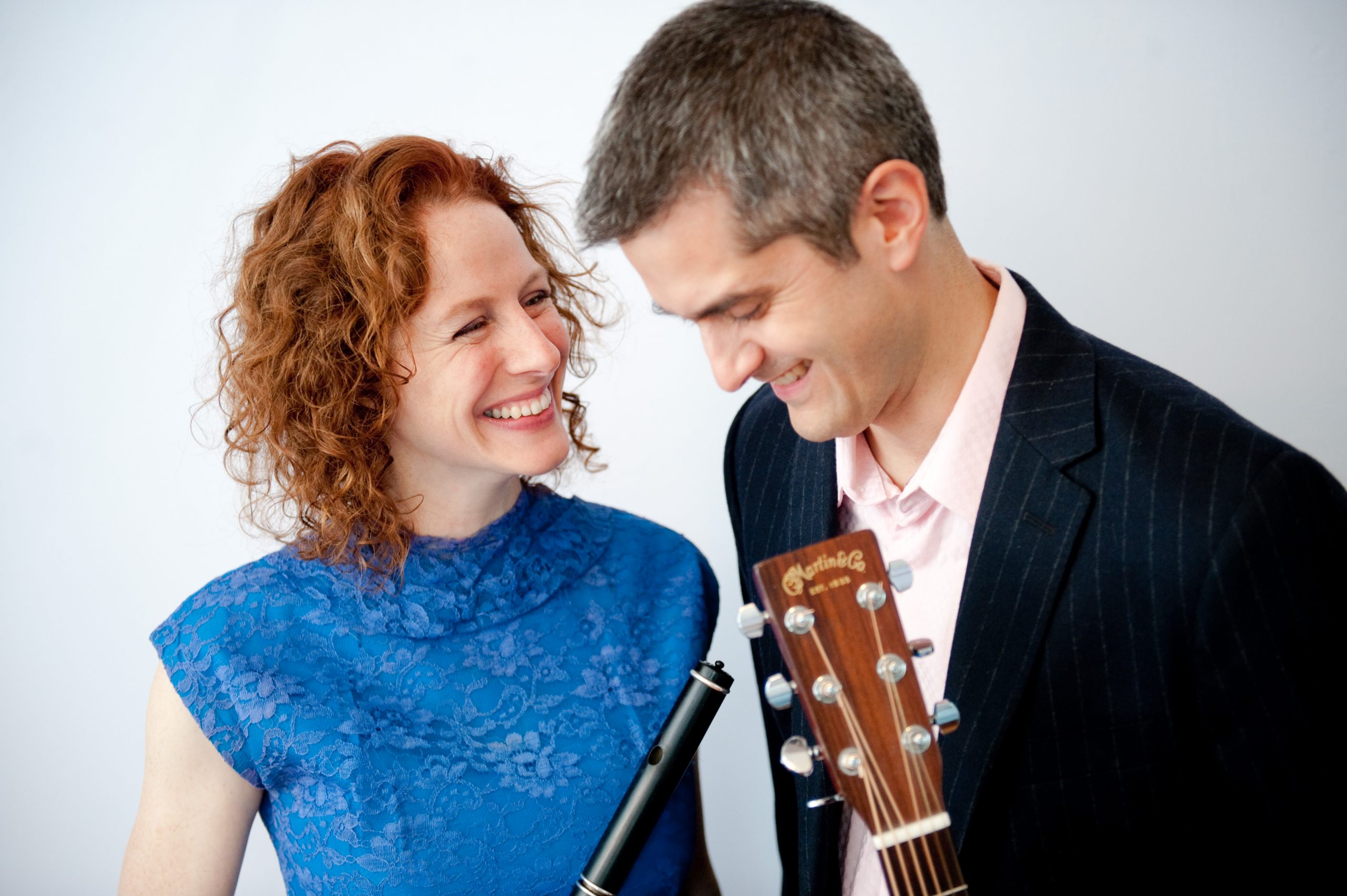 Listen to this beautiful recording of Matt and Shannon Heaton.

Fiona had mixed feelings about the movie, but this cover of Let it Go with a bunch of different Disney and Pixar impressions is hilarious…